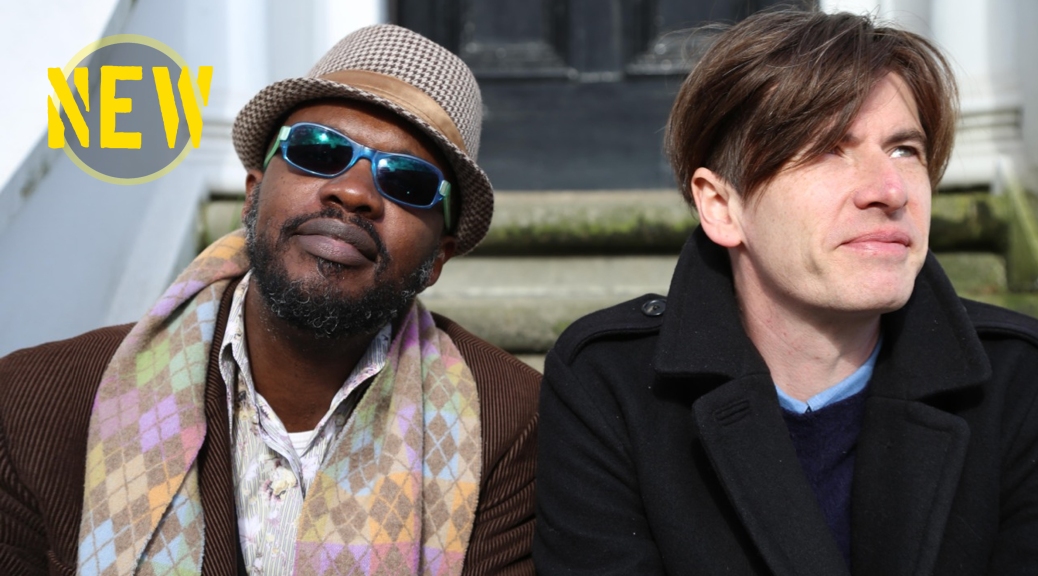 DAVID McALMONT AND BERNARD BUTLER WILL PLAY A ONE-OFF FUNDRAISING SHOW IN LONDON ON MAY 1ST . 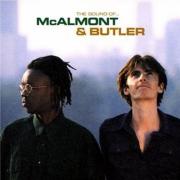 The Union Chapel concert will accompany Bernard Butler’s London Marathon effort to raise funds for The Bobath Centre, a facility in the north of the capital which assists children with cerebral palsy.
McAlmont and Butler first collaborated in 1994 – following Butler’s departure from Suede – and released two albums. 1995’s THE SOUND OF McALMONT & BUTLER (featuring the euphoric soul single YES) was followed by BRING IT BACK in 2002. An extended edition of The Mouthcast recorded in his London studio during September 2012, saw Butler talk about YES. Listen here.
The one-off McAlmont & Butler gig will feature acoustic and electric performances accompanied by strings. Special guests for the evening will be announced soon, and the event will also feature fundraising efforts. Tickets are £15 and go on sale here on March 7th.