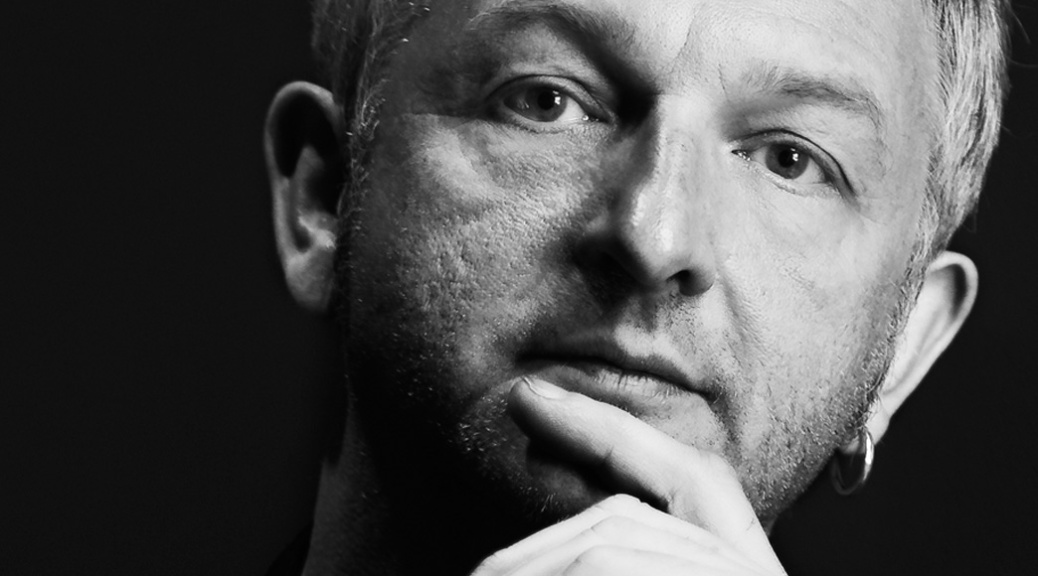 TO MARK THE THIRTIETH ANNIVERSARY OF HIS CLASSIC DEBUT RAVE ON, BELFAST-TO-MELBOURNE TROUBADOR ANDY WHITE HAS RELEASED A BOX SET CONTAINING ALL TWELVE OF HIS STUDIO ALBUMS.

White also recently toured the UK in celebration of the anniversary, with a special showcase gig for The Mouth Magazine marking his final English gig. It took place at our regular choice of bijou venue, Café Indiependent in Scunthorpe, North Lincolnshire. During soundcheck we filmed an extended ‘in session’ with Andy performing five songs. Plus, this new edition of The Mouthcast contains around 50 minutes of audio highlights from the evening’s show. Amongst other songs there are versions of BIRDS OF PASSAGE, THE COLOUR OF LOVE and WHOLE THING, which White wrote with Peter Gabriel. From RAVE ON there are versions of THINGS START TO UNWIND, RELIGIOUS PERSUASION and TUESDAY APOCALYPSE #13.

With thanks to Jason F Parker and Bruce Corby