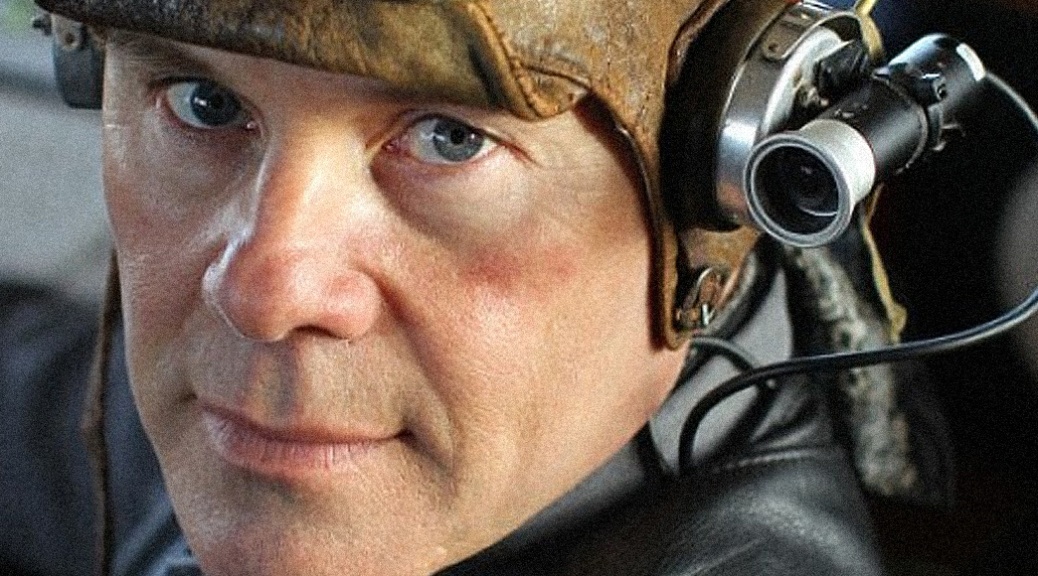 THOMAS DOLBY HAS SPENT ALMOST HIS ENTIRE CAREER AT THE INTERSECTION BETWEEN MUSIC AND TECHNOLOGY.
He was a star on early ’80s MTV, before moving out to Silicon Valley, where he’s had an extraordinary career as an entrepreneur. He was recently named Homewood Professor of the Arts, at a University in Baltimore, where he’ll help create a new facility to serve as an incubator for technology in the arts. In parallel to all of this, he’s been a musical gun for hire for Joni Mitchell, Prefab Sprout, Roger Waters and others. He was David Bowie’s personal choice as his musical director for LIVE AID in 1985. in this edition of The Mouthcast he discusses his new memoir, as well as notable moments in his career.

Order your copy of THE SPEED OF SOUND here.