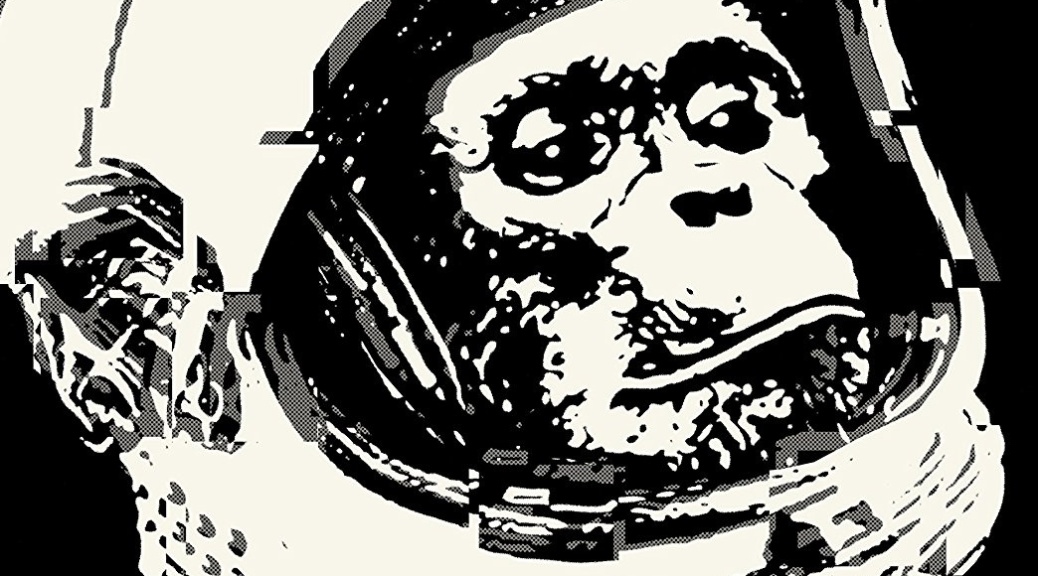 The Neil Cowley Trio’s sixth album is a fusion of jazz, rock, pop and ambient genres, which makes for a hypnotic soundtrack to a wholly immersive and thought-provoking story, brought to life as a multi-media through a combination of audio, literary, visual, interactive and live components. The story has been gradually unfolding over the past few months on Tumblr, where protagonist Lincoln has been keeping an online diary. On September 16th his intriguing memoir ended – but the story continued with the release of the album. Published alongside it is an LP-sized book featuring a visual and literary representation of the story (complete with beautiful illustrations by DC Comics illustrator and PAN’S LABYRINTH film concept artist Sergio Sandoval), and full piano transcriptions of all eleven tracks on the album. In this new edition of The Mouthcast, Cowley talks in depth about SPACEBOUND APES, reflects on his work as a sideman for Adele, and discusses the public preconceptions often associated with the jazz genre…