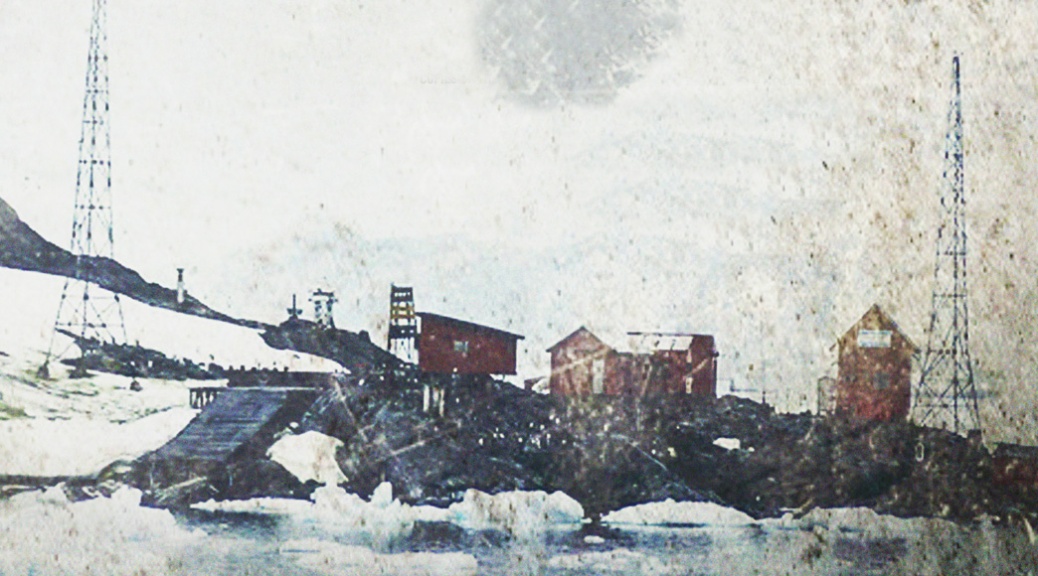 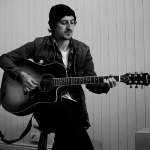 Also on the bill – for what was the first ever concert to be staged in the venue’s ‘vibey’ and recently renovated upstairs room – were Littlewood’s Anklebreka Records labelmates The Silver Darlings and Luzon Valley Fearless. In this new edition of The Mouthcast you’ll hear around a half hour of highlights of Littlewood’s headlining set from this very special night, including several tracks from The Wireless Relay Service, along with a new interview (recorded a couple of days after the show) in which he discusses the genesis of his new album. He also talks about his role running Anklebreka and the other bands on his label. Buy Paul Littlewood’s solo album The Wireless Relay Service here / Find music by The Silver Darlings here and Luzon Valley Fearless here. 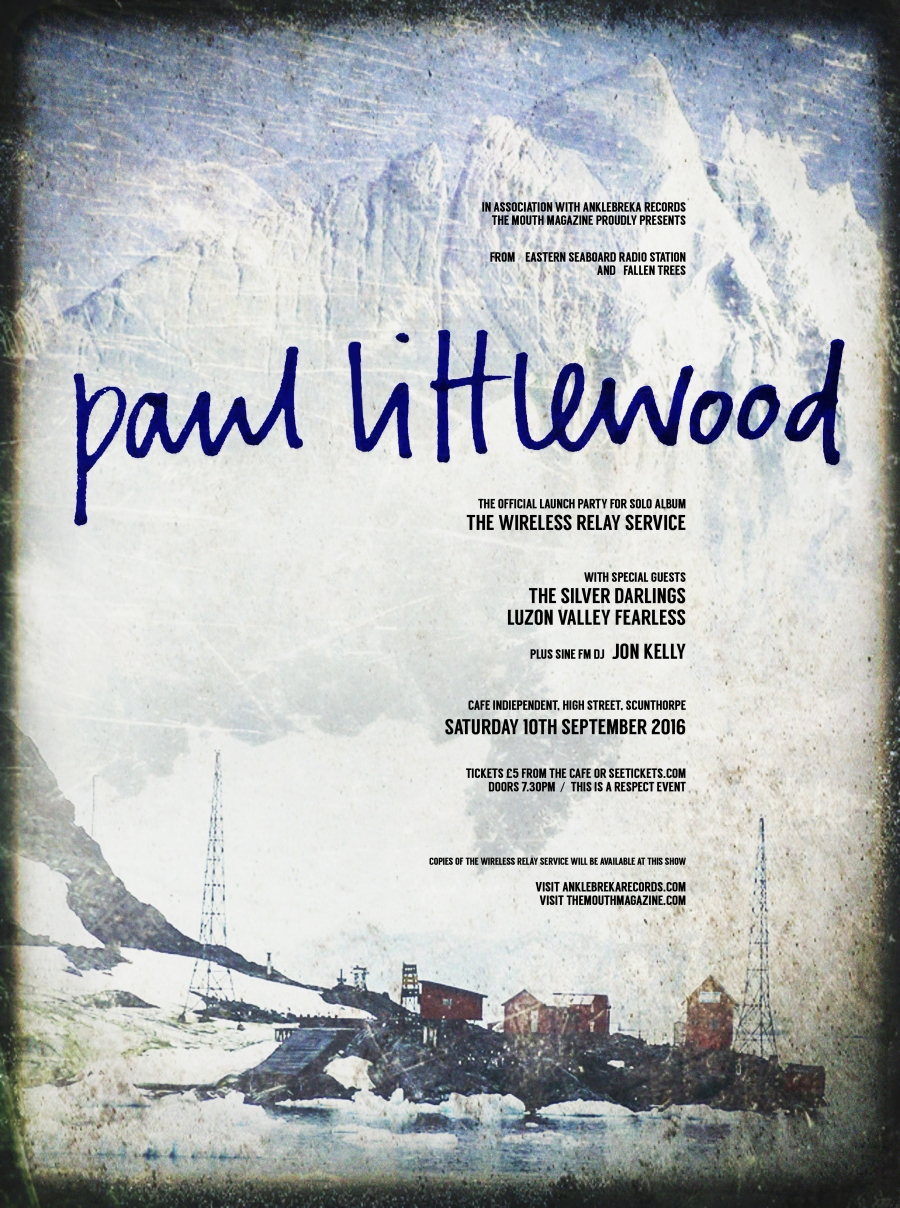