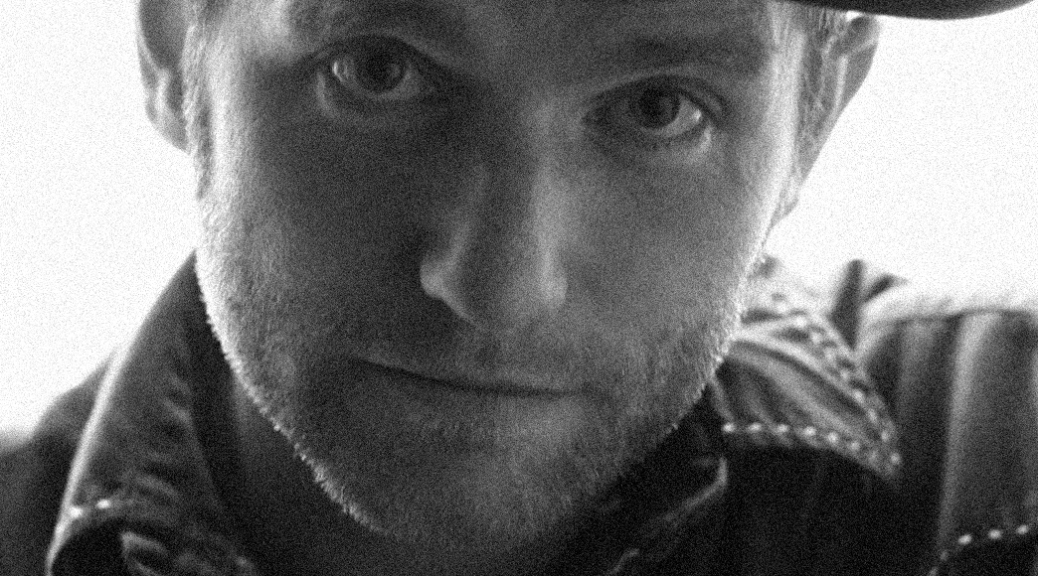 DAVID FORD’S CHARGE (RELEASED 2013) WAS A COLLECTION OF RAKISH UPBEAT TALES AND HEARTFELT BALLADRY.
His fourth album confirmed that a succession of hard graft and occasional tough luck documented in 2011 memoir I CHOOSE THIS: HOW TO NEARLY MAKE IT IN THE MUSIC INDUSTRY (“There was a time when people swore I’d be the next big thing… It took ten years of hard work and dedication but I finally proved them wrong”) had done little to diminish appetite, nor an exceptional gift for writing emotionally resonant broad-appeal material. Five years on and Ford’s tight focus has resulted in fifth album ANIMAL SPIRITS – a collection which ingeniously combines themes of love, loss and rage with a critique of 21st-century economics. In this new edition of The Mouthcast Ford discusses all…