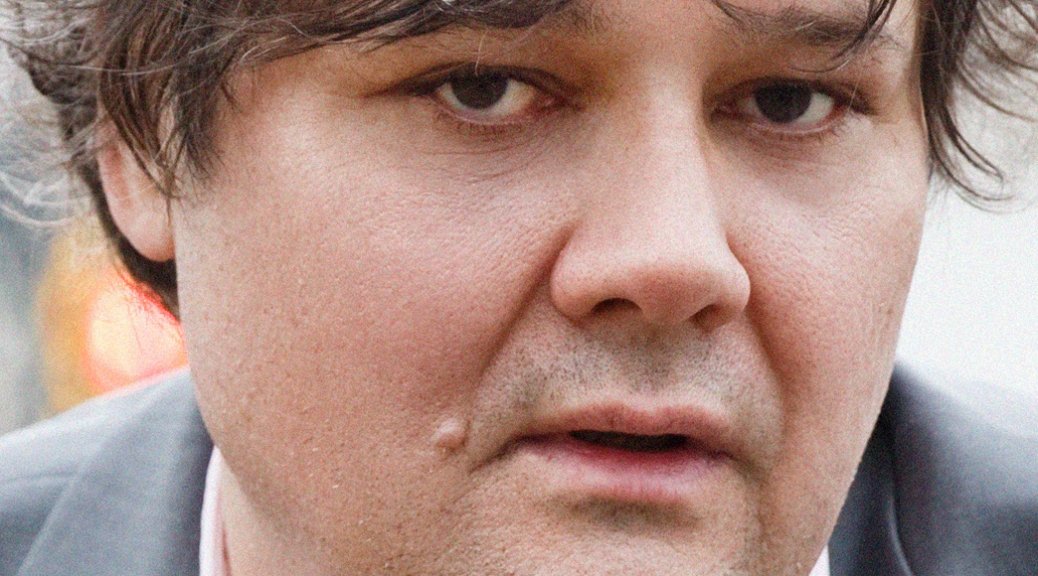 RON SEXSMITH REALLY OUGHT TO NEED NO INTRODUCTION. OFTEN LAUDED AS ‘THE SONGWRITER’S SONGWRITER’ OR ‘THE ARTIST’S ARTIST’, HE’S ABLE TO COUNT RAY DAVIES AND ELVIS COSTELLO AMONGST HIS ADVOCATES. ROD STEWART, KD LANG, KATIE MELUA, NICK LOWE AND EVEN MICHAEL BUBLE HAVE ALL COVERED SEXSMITH SONGS – AND HE GARNERS THE UTMOST RESPECT FROM ALL QUARTERS. 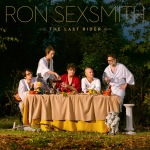 Yet, as a recording artist in his own right, wider commercial success and recognition have remained tantalisingly elusive for the 53-year old Canadian. Fifteenth album THE LAST RIDER may change that. Released two weeks ago, it’s a fine collection of beautifully crafted moments and, to all intents and purposes, can be thought of as Sexsmith’s first ‘full band record’. It could find itself shuffling up alongside more familiar names in any of the ‘best of 2017’ lists which will dominate the music press later in the year.  Sexsmith is about to head out on tour with his band, including a short run of dates in the UK. In this new edition of The Mouthcast, Sexsmith speaks on the telephone from his home, and discusses THE LAST RIDER, and reveals why some time away from music might be on the cards…