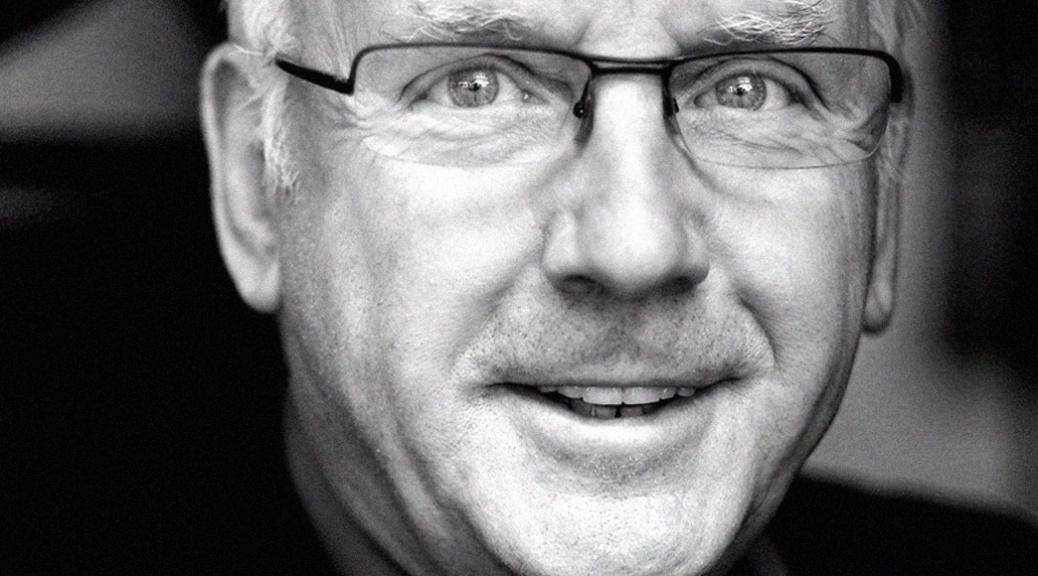 WHATEVER YOU THOUGHT OF THE SONGS, THERE WAS SIMPLY NO DENYING THE POTENCY OF THE STOCK, AITKEN & WATERMAN HIT MACHINE.

Inspired by Berry Gordy’s seminal Motown label and production house, SAW was the most successful production team of the late ’80s and early 1990s. Mike Stock, Matt Aitken and Pete Waterman racked up more than one hundred Top Forty singles, including thirteen number ones, with combined sales of around forty million. Most significantly they launched the pop career of Kylie Minogue, and other acts on their roster included Jason Donovan, Rick Astley, Sonia, Sinitta and Sam Fox. Acts who, at different stages of their careers, came to SAW for the magic touch included Judas Priest, Debbie Harry, Edwin Starr, Georgie Fame, The Three Degrees, Cliff Richard, Bananarama, Donna Summer and… Roland Rat. In this new edition of The Mouthcast, Pete Waterman looks back at the Stock, Aitken & Waterman set-up, and recalls a visit from Morrissey when Pete Burns was in the studio recording Dead Or Alive’s classic YOU SPIN ME ROUND (LIKE A RECORD). He also discusses his early days as a DJ in Coventry and some-time manager of The Specials, plus the current state of the music industry and the impact of digital technology on the singles / albums markets.