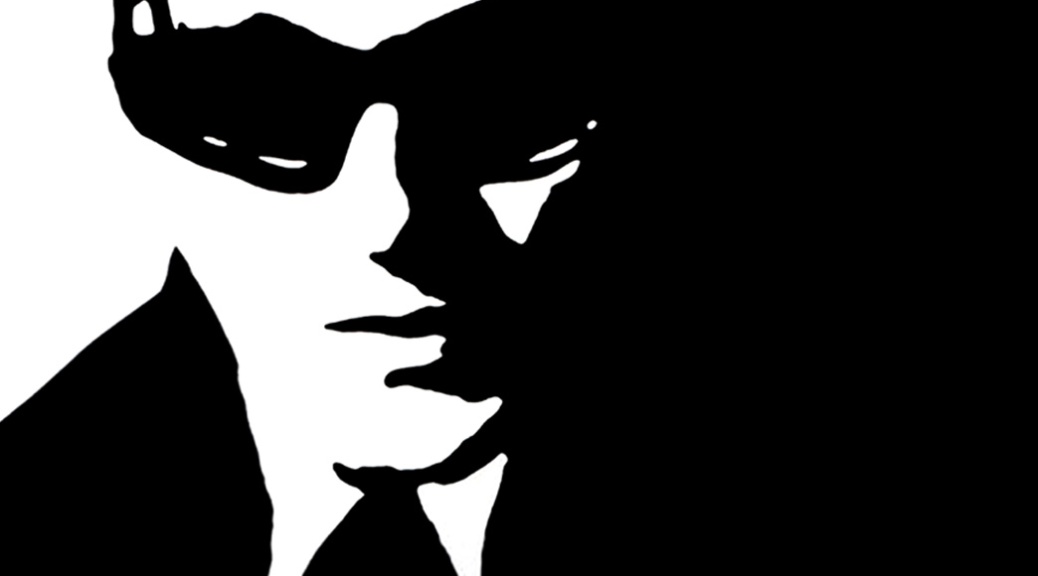 GHOST TOWN BY THE SPECIALS IS ONE OF THE MOST ENDURING SONGS TO EMERGE FROM THE LATE 1970s / EARLY 1980s 2-TONE SKA REVIVAL. IT REACHED THE UK’S NUMBER ONE SPOT IN THE SUMMER OF 1981, AND SPENT AROUND THREE MONTHS IN THE TOP FORTY… A REMARKABLE ACHIEVEMENT FOR A SONG ADDRESSING THEMES OF URBAN DECAY AND INNER-CITY VIOLENCE IN MARGARET THATCHER’S BRITAIN.
Bass player Horace Panter – a founding member of The Specials – features in this new edition of The Mouthcast recorded at the band’s hotel before a show on the current run of UK dates. He reflects on the impact of GHOST TOWN, and talks about how parallels can be drawn between the time it was written and the current state of the UK. He also discusses the idea of bands ‘of a certain age’ reforming, and gives an insight into his ‘parallel career’ in art…