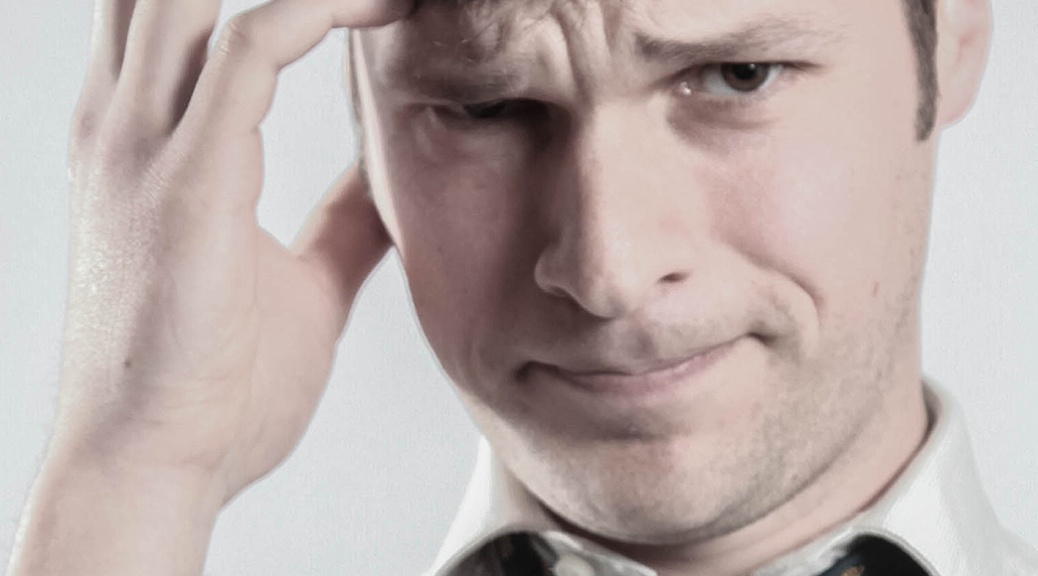 IF BRITISH POETRY IS A FIRMAMENT THEN MATTHEW HEDLEY STOPPARD IS ONE OF ITS BRIGHTEST RISING STARS.

He’s had two collections published (in addition to appearing in several anthologies), and some of his collaborative recordings with avant-garde art-rock band The Glass Delusion were released by The Adult Teeth Recording Company. His recorded output is reminiscent of both John Cooper Clarke’s SNAP, CRACKLE & BOP and The Fall. In all its forms – recorded, spoken, written – his work is lyrical, often funny and often moving – and his processing of the world is arch and sometimes sideways on. Last year he was the first person to be awarded the title of Otley Town Poet, and is a sort of ‘literary ambassador’ for the town in which he works as a librarian and lives with his wife and children. This new edition of The Mouthcast features his complete set from the recent Nymphs & Thugs showcase gig put on by The Mouth Magazine – and, in addition, in an interview section Stoppard talks about his wonderful work.