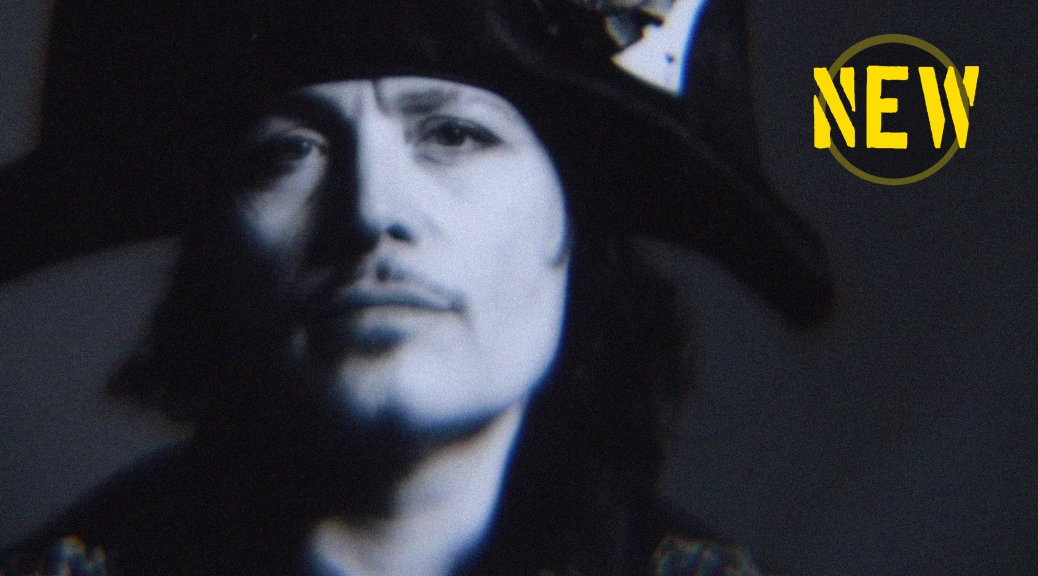 IN A CAREER WHICH STRETCHES BACK TO THE EARLY ’60S, DOCUMENTARY MAKER JACK BOND HAS DIRECTED FILMS ON SALVADOR DALI, WERNER HERZOG, JEAN GENET, CHARLOTTE RAMPLING AND ROALD DAHL. EARLIER THIS YEAR HE RELEASED ANOTHER FASCINATING FLY-ON-THE-WALL STUDY: ADAM ANT – THE BLUEBLACK HUSSAR. 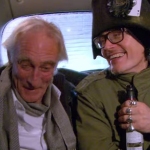 The film follows the ’80s icon’s attempts to make a professional comeback in 2011 – but over the course of its 90 minutes it becomes much more than that. It becomes the story of a man striving for a personal comeback. We reviewed this stunning piece of work here.
In a new edition of The Mouthcast, possibly one of the best we’ve ever published, Jack Bond (seen in the photo, left, with Adam Ant) discusses the making of THE BLUEBLACK HUSSAR. But the conversation develops into something much more than a piece about his latest film. It’s littered with talk about Dali, cigarettes and the BBC – and an absolutely priceless anecdote concerning Bob Dylan…