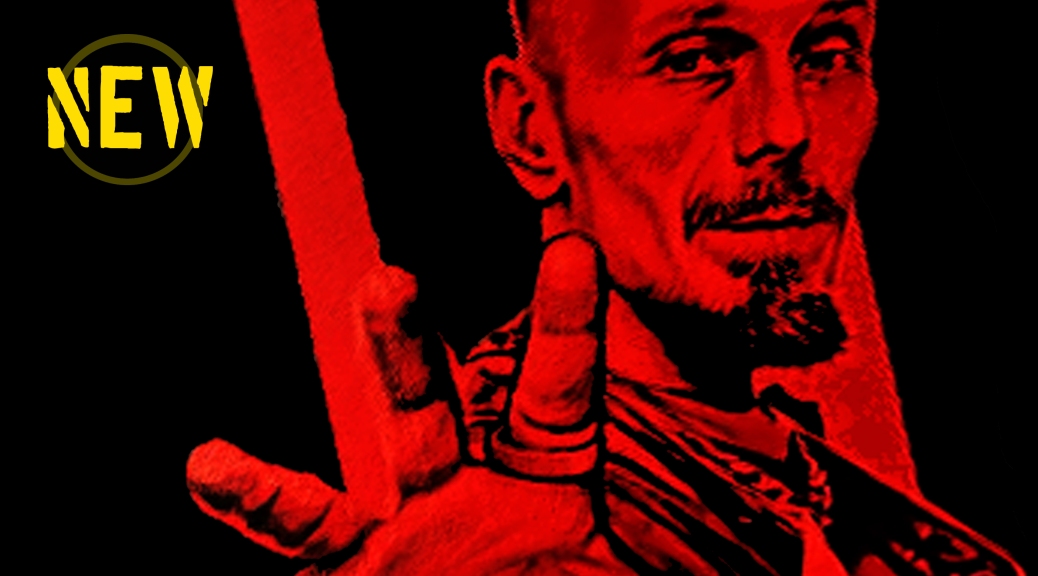 ON THE VERGE OF ISSUING A TEN DISC RETROSPECTIVE BOX SET, STEREO MCS’ FRONTMAN ROB BIRCH DISCUSSES THE DANCE BAND’S TWENTY-FIVE YEAR CAREER IN A NEW EDITION OF THE MOUTHCAST.

Formed in South London by Nottingham migrants Birch and Nick Hallam during 1985, Stereo MCs are perhaps best known in wider circles for the 1992 hit singles CONNECTED and STEP IT UP. The album CONNECTED was shortlisted for the Mercury prize, and won them a BRIT award.
After an eight year absence a string of albums followed – including mix set DJ KICKS in 2000, DEEP DOWN AND DIRTY in 2001, PARADISE in 2005, DOUBLE BUBBLE in 2008 and EMPEROR’S NIGHTINGALE in 2011, which featured an unlikely cameo from Jamie Cullum. The forthcoming box set (released 27th October) contains each album alongside various previously unreleased tracks and favourite remixes, plus a DVD featuring videos and live performances. Birch and Hallam have also long been sought after producers, remixing the great and the good – Tricky, Madonna, Electronic, U2 and more – under the name Ultimatum. Stereo MCs tour Europe through November.

The COLLECTED box set is released on 27th October. Pre-Order on 9-disc CD (plus 1 DVD) here