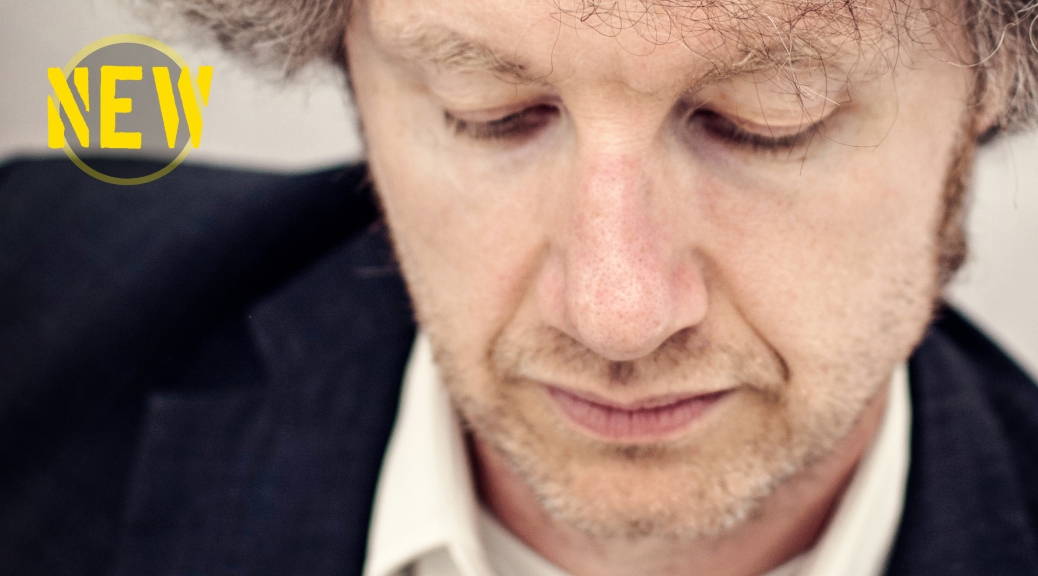 ONCE CHIEF CREATIVE FORCE OF THE BOO RADLEYS, MARTIN CARR IS ABOUT TO RELEASE HIS FIRST SOLO ALBUM FOR FIVE YEARS… THE BREAKS IS A BEAUTIFULLY CRAFTED RECORD; BIG-SOUNDING FEEL-GOOD POP RUN THROUGH WITH UPBEAT BRASS SECTIONS AND HAMMOND ORGANS, SURROUNDED BY CARR’S SIGNATURE SONIC FLOURISHES AND DISTINCTIVE MELODIES. LYRICALLY, IT EXPLORES THE HUMAN CONDITION DURING MIDDLE AGE WITH A SENSE OF HUMOUR AND DIGNITY. WHAT’S NOT TO LOVE?

Following deliberately crafted Top Ten hit WAKE UP BOO! in 1995, The Boo Radleys have most often been associated with the mid-90s Britpop movement; a narrow and inaccurate labelling which does the scope of the band’s previous work – specifically the expansive 1993 album GIANT STEPS – something of a disservice.
In this new edition of The Mouthcast Martin Carr looks back at The Boo Radleys’ big hit – and forward to his new album THE BREAKS, about to be released by German label Tapete. He also wonders what might have been if (as in the recent film SNODGRASS, for which he provided the soundtrack) John Lennon had quit The Beatles in the early 1960s. THE BREAKS is released on 26th September, and first single THE SANTA FE SKYWAY is out this coming Monday.