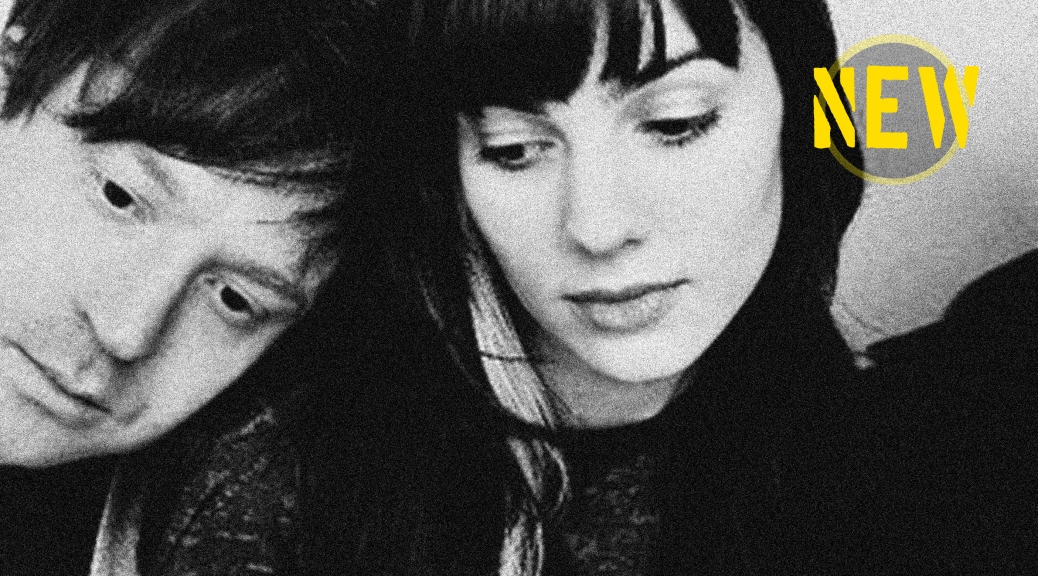 HOLD STILL LIFE – THE NEW ALBUM FROM FIELD MOUSE (OUT ON TOPSHELF RECORDS) – MAKES ALL THE RIGHT NOISES.
Tipping a hat to Lush, Belly and The Breeders, its wall of noise is topped by pop melody and sweet female vocals; the classic dreampop shoegaze combination. You’re unlikely to find a more lovingly crafted – more enjoyable – indie album in 2014.
At the four-piece’s songwriting core are Rachel Browne and Andrew Futral, who met when studying in New York. Initially collaborating on material which comprised the first album under the name Field Mouse (2010’s YOU ARE HERE, essentially a Rachel solo project and soon to be reissued as such), the pair’s considerable musical ‘click’ was worked up across a handful of perfectly weighted standalone singles including HOW DO YOU KNOW and the excellently titled YOU GUYS ARE GONNA WAKE UP MY MOM. In this multi-location new edition of The Mouthcast (with Rachel speaking from Philadelphia and Andrew from New York), the pair discuss HOLD STILL LIFE and explain how they came to arrive at its sound. They also talk about one of the essential themes of Rachel’s lyrics for the album – the ceaseless pace of life in New York, often dizzy with the thrill of the moment and sometimes only half catching breath with the overwhelming everything of it all.