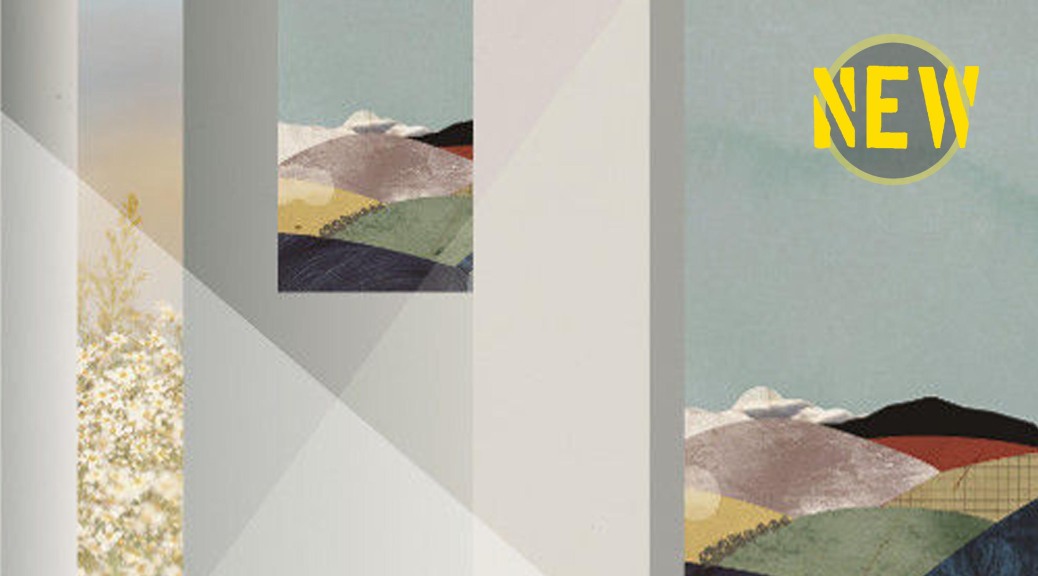 BEN WATT’S SECOND SOLO ALBUM – HIS FIRST SINCE NORTH MARINE DRIVE IN 1983 – IS RELEASED NEXT WEEK.

Watt describes his new work as “a folk-rock record in an electronic age” and, while it nods to the contemporary on occasion, for much of its concise 44 minutes HENDRA plays as if it is some warm vinyl artefact from the era of lonely garret songwriting. That context (think John Martyn and Jackson Browne) suits a reflective and occasionally reticent tone, as Watt gazes back at life choices and personal loss.
HENDRA is a quietly noble, dignified and rather English record which often looks just beyond centre of frame to focus on some poignant detail (an old couple eating sandwiches in a parked car, a horse’s head held high against the sky; both during MATTHEW ARNOLD’S FIELD, Watt’s account of scattering his father’s ashes) when recognising role within the wider scheme.
Turns by Bernard Butler and David Gilmour are intrinsic, much more than guest guitarist flash, with the Pink Floyd man’s plangent slide on THE LEVELS as sublime and sympathetic as he’s ever been. Butler’s instinctive grasp of the nuances in Watt’s material – probing the ache between mid-life lines, whether in NATHANIEL’s relentless spike or the soft-focus melancholy of the title track – does most to define the sense of time and place. But it is Watt’s words, his stoic acceptance of the steady slowing down of the heart, which will linger longest.