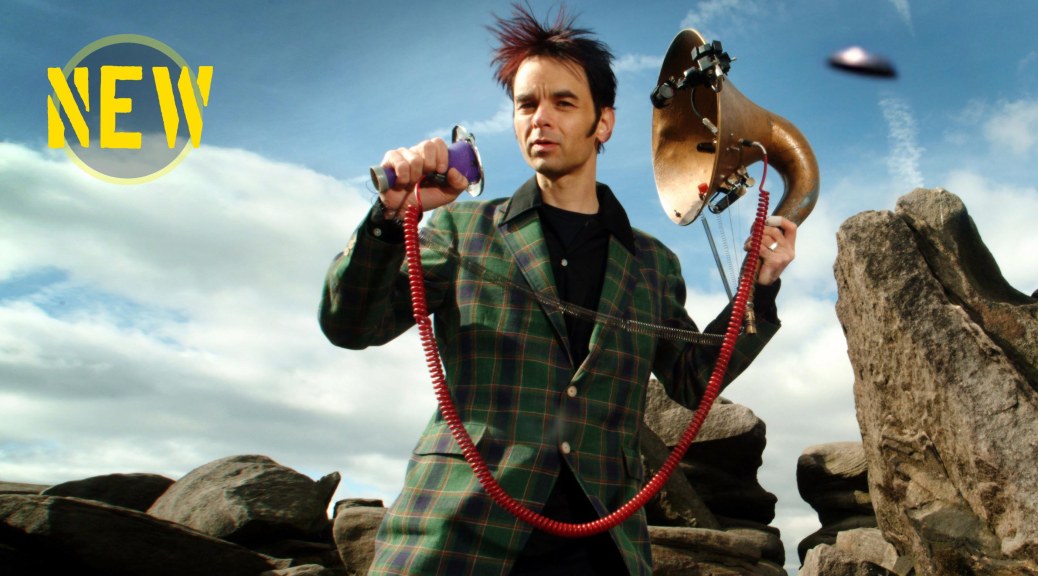 OVER A YEAR OF INVOLVEMENT WITH DIRECTOR KAY VOGES’ INTERPRETATION OF IBSEN’S PEER GYNT (STAGED AT THE THEATER DORTMUND IN GERMANY) HAS RESULTED IN A NEW RELEASE FROM VISIONARY AMERICAN MUSICIAN / INVENTOR THOMAS TRUAX. 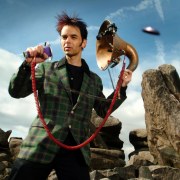 TROLLS, GIRLS AND LULLABIES is his soundtrack album of studio recordings of the songs performed live on stage each night during the 2013 / 14 run of PEER GYNT. “It was an honour and a privilege to be involved in such a special project, with such a talented cast and crew,” he says.
“We experimented with many things, and some of the pieces didn’t wind up in the final cut of our stripped down and fast-paced production, but I’ve included several of them on TROLLS, GIRLS AND LULLABIES because they were a joy to make and they sit well in this album context”.
TROLLS, GIRLS AND LULLABIES is Truax’s first new material since 2011’s MONTHLY JOURNAL (for which he wrote and recorded a new song each month of the year), SONIC DREAMER (2010) and 2009’s critically acclaimed collection of interpretations of songs featured in David Lynch films.

TROLLS, GIRLS AND LULLABIES can be ordered here. Truax featured in an edition of The Mouthcast recorded at The Mouth Magazine HQ in September 2012. Over breakfast and damn fine coffee he gave a brief glimpse into his world. Listen again, here.
In 2007 and 2008 friend Tom Mayne (from the band David Cronenberg’s Wife) filmed every small club show Truax played in London, and carefully edited together a 43 minute documentary film about this era of his musical adventures. The film was originally scheduled to be released on DVD, but Truax and Mayne have posted the whole thing on YouTube (view left).