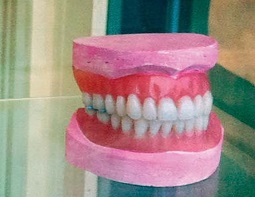 NORMAN BLAKE (TEENAGE FANCLUB) AND JOE PERNICE (PERNICE BROTHERS) ARE ABOUT TO RELEASE AN EP AS THE NEW MENDICANTS. 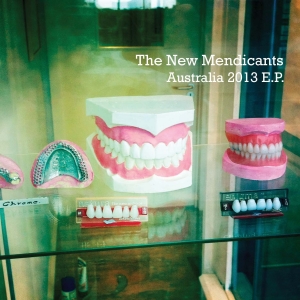 AUSTRALIA 2013 EP – out July 8th on One Little Indian – features three new compositions alongside a cover of INXS’s 1985 single THIS TIME and versions of I DON’T WANT CONTROL OF YOU (originally from Teenage Fanclub’s SONGS FROM NORTHERN BRITAIN album, 1997) and Pernice Brothers’ AMAZING GLOW (from DISCOVER A LOVELIER YOU, 2005).
The New Mendicants are currently working on a debut album with drummer Mike Belisky (The Sadies) for release in early 2014. Two of the most sublime and revered songwriters of the 1990s, between them Blake and Pernice founded Teenage Fanclub, Scud Mountain Boys, BMX Bandits and Pernice Brothers. As The New Mendicants, gigs have them delving into each other’s hefty back catalogues as well as showcasing new material, and they bring their two-man show to the UK in July for a string of live dates in support of the AUSTRALIA 2013 EP.