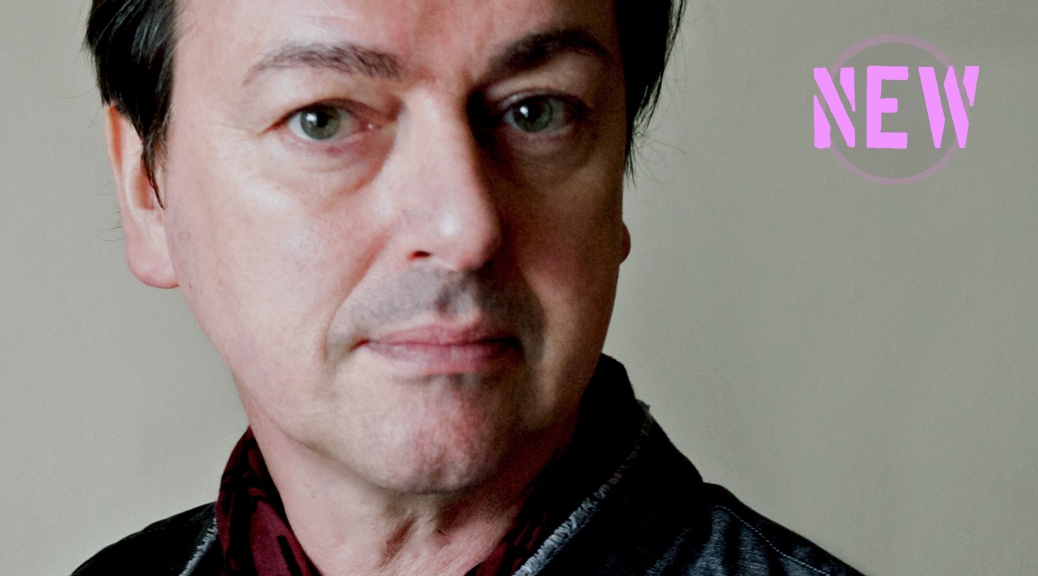 STEPHEN DUFFY IS A MAN WHO HAS SEEN THE MUSIC BUSINESS FROM ALL ANGLES. HE WAS A FOUNDING MEMBER OF DURAN DURAN DURING THE LATE 1970S, ENJOYED SOLO CHART SUCCESS WITH THE SMASH HIT KISS ME IN 1985, COLLABORATED CLOSELY WITH ROBBIE WILLIAMS ON HIS ESSENTIAL ALBUM INTENSIVE CARE IN THE MID 2000S AND, SINCE 1987, HAS FRONTED THE LILAC TIME. 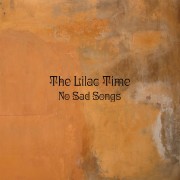 The Lilac Time are about to release ninth album NO SAD SONGS on discerning German label Tapete. The influence of Nick Drake can still be heard in The Lilac Time’s sound – a sound which was out of step around the time of their 1987 debut but which, these days, makes sense entirely. Opening track THE FIRST SONG OF SPRING begins with acoustic guitar, timpani and sustained strings, creating a widescreen pastoral scene in which the angels have fallen, but landed softly. There are demons to be confronted once more in Stephen Duffy’s lyrical suburban tristesse – yet there is positivity and there is love. It’s an astonishing record. In this new edition of The Mouthcast Stephen talks about NO SAD SONGS. He also reflects on his time in Duran Duran and his own mid-80s journey through pop’s star machine, and discusses what it was like to work so closely with Robbie Williams.