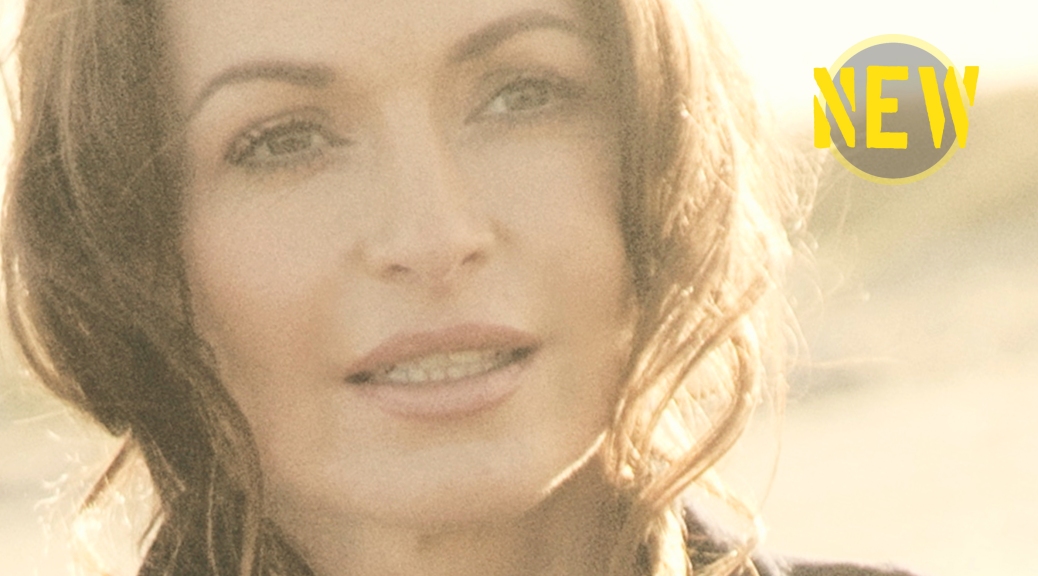 AS ONE QUARTER OF THE CORRS, ALONGSIDE SISTERS ANDREA AND CAROLINE AND BROTHER JIM, VIOLIN-PLAYING SONGWRITER SHARON WAS THE DARK HORSE IN A 45-MILLION-SELLING SIBLING SUPERGROUP; A SVELTE AND SOIGNÉE MYSTERY SIREN OPERATING STAGE RIGHT. 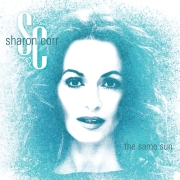 The quartet has been ‘on hiatus’ for almost a decade and, for her first solo release in the aftermath of The Corrs (2010’s DREAM OF YOU), Sharon admits she felt “a bit lost”. New album THE SAME SUN (out next week) is the result of a journey from having “a lot of guard up” to being an honest-with-herself and opened-out songwriter who is at ease with the shift to centre-stage.
THE SAME SUN was produced by Mitchell Froom (Suzanne Vega, Crowded House, Sheryl Crow, Richard Thompson) and his organic techniques mark a change of direction. Sometimes reminiscent of Bacharach & David’s light-and-tender touch – particularly on waltz-time UPON AN OCEAN and string-laden first single TAKE A MINUTE – THE SAME SUN is likely to find favour with lovers of mature broad-appeal material written from a female perspective.
Of the album’s key moments, WE COULD BE LOVERS is perhaps the most interesting – and Sharon reflects on its themes of commitment, temptation and infidelity in this brand new edition of The Mouthcast. Speaking on the telephone from Spain, she also discusses the current state of the music industry in the UK and Ireland and looks back at her time in one of the most successful bands of the 1990s…