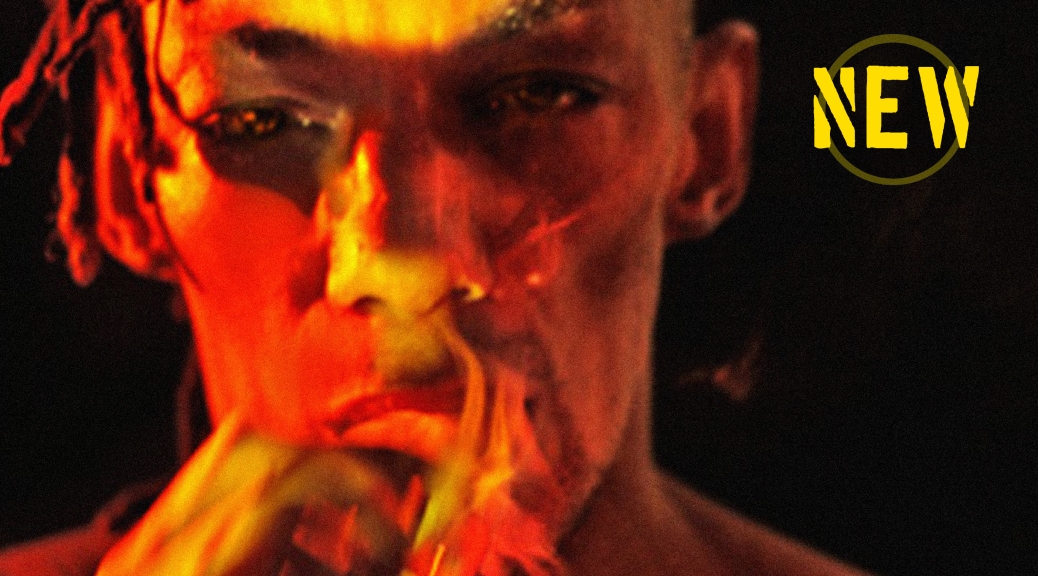 AS EVER, GALTRES PARKLANDS FESTIVAL IS OFFERING AN ECLECTIC BILL DESIGNED TO SUIT ALL REVELLERS – BUT THE STAND-OUT NAME IS A REAL COUP FOR ORGANISERS OF ONE OF THE UK’S BEST MEDIUM-SIZED FESTIVALS.

Headlining the main stage this coming Saturday (23rd) is one of the most important and influential musicians to have emerged from the south-west’s underground club scene in the 1990s. Tricky‘s memorable appearances on Massive Attack’s 1991 album BLUE LINES led to cult status and, four years later, the Mercury Prize-nominated solo debut MAXINQUAYE. His distinctive vocal style and diverse influences have been in evidence across a string of remarkable releases including BLOWBACK (2001) and last year’s FALSE IDOLS. On the verge of issuing his eleventh album – ADRIAN THAWS on September 8th (stream NICOTINE LOVE from it, below) – Tricky’s appearance at Galtres is his only currently scheduled UK date. The down-tempo grooves of second-on-the-bill Morcheeba signal the smoke before fire.

Friday evening main stage headliners The Levellers appear at Galtres fresh from release of a collaborative single with Billy Bragg – a new version of HOPE STREET, taken from the band’s forthcoming greatest hits album (out September 27th). Headlining the main stage on the final evening (Sunday 24th) will be Sheffield’s electro-pioneers The Human League. Best known for hit singles DON’T YOU WANT ME, MIRROR MAN and FASCINATION (and groundbreaking 1981 album DARE), The Human League transcended experimental origins to become a mainstream success. Second on the bill on Sunday are Public Service Broadcasting. An outdoor staging of the duo’s unique fusion of high-tech krautpop, documentary voiceover and geek-hipster visuals will undoubtedly be one of the key moments of the weekend. An interview with Public Service Broadcasting featured in an edition of The Mouthcast earlier this year (listen again here). “Finding the right acts for the Sunday top slots filled last year by The Stranglers and Undertones was never going to be easy,” says festival director James Houston. “But The Human League are an inspired choice. They stand out for their back catalogue and contemporary hits and will be complemented wonderfully by PSB, who are the most exciting breakthrough electro act of 2014. It’s going to be a fantastic finale and a stunning end to Galtres’ anniversary weekend”. Stream PSB’s recent single ELFSTEDENTOCHT below.

Also appearing at Galtres’ tenth birthday party are Northern Ireland Music Prize-winning singer-songwriter Foy Vance, Bellowhead (described as “the greatest live act in Britain” by BBC Radio 2’s Simon Mayo), Blue Rose Code, the Lake Poets, Holly Taymar, The Jim Jones Revue, Hunter & The Bear, Chris Helme, Martin Stephenson (watch The Mouth Magazine video session here), Salford poet JB Barrington and “rock ‘n’ roll’s greatest failure” John Otway. Around a hundred other acts will perform across eight stages during the weekend (see here for further details). There will also be the annual themed acoustic sessions (this year focusing on The Beatles’ A HARD DAY’S NIGHT), silent discos, stand-up comedy, storytellers, creative workshops and – of course – beer and food.
Galtres began life as a modest affair drawing a crowd of around 500 to a stage round the back of a pub, but the festival has grown into a much-anticipated ‘perfect sized’ event supporting local charities and embracing the wares of small businesses in the food and drink industry. Galtres Parklands Festival 2014 runs from Friday 22nd to Sunday 24th August in Duncombe Park, Helmsley, North Yorkshire (YO62 5EB). Tickets are available on the gate or in advance here.