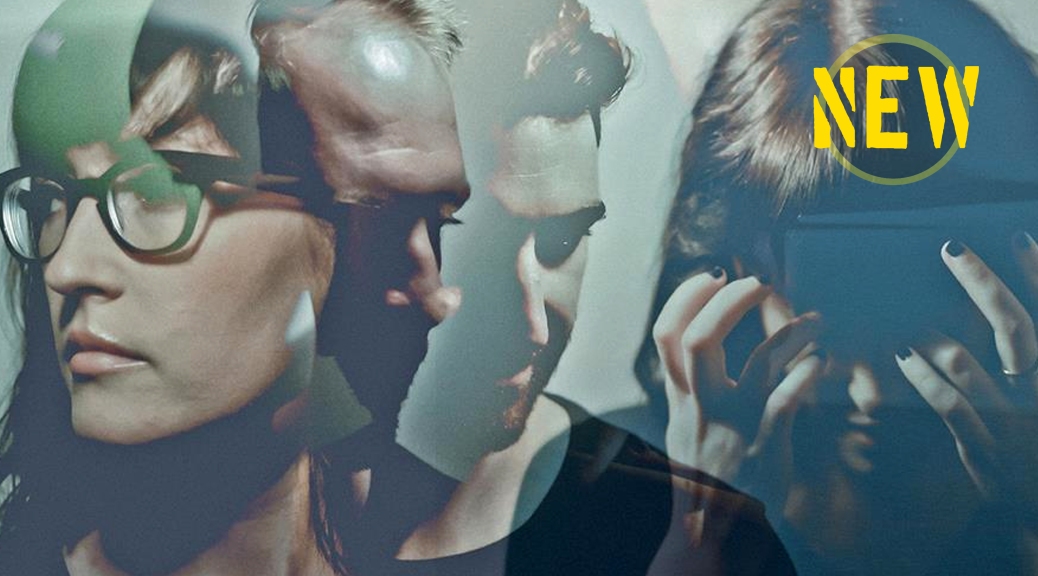 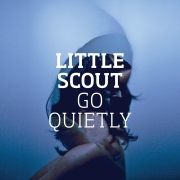 GO QUIETLY was co-written by Scott Bromiley of underground psych heroes The John Steel Singers, and sees the Australian band move into new sonic territory. Off the back of a distorted hum-and-fuzz bass opening, Melissa Tickle’s vocal grabs the attention and holds it throughout the tune’s perfect pop duration.
“It was one of those songs which didn’t reveal itself straight away,” says guitarist and songwriter Patrick Elliott. “We recorded the bass and drums late one night at the end of a session, and immediately felt like we had something. It ended up being the spark we needed for the rest of the record, in many ways”. 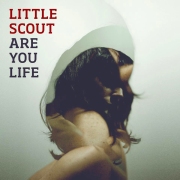 GO QUIETLY was self-produced by Little Scout and recorded and mixed by Lars Stalfors (Cold War Kids, Deap Vally, The Mars Volta). It reflects the more muscular sound the band has developed at live shows.
GO QUIETLY picked up national radio play back home in Australia, where Little Scout have supported Sharon Van Etten, School of Seven Bells, Camera Obscura and First Aid Kit. During May, Mel joined Robert Forster (from The Go-Betweens) every Sunday on Double J radio for the show ARTIST IN RESIDENCE. Little Scout’s debut album, TAKE YOUR LIGHT, was released in 2011. Follow-up ARE YOU LIFE will be issued by Win-Win but is available now at Bandcamp (here).