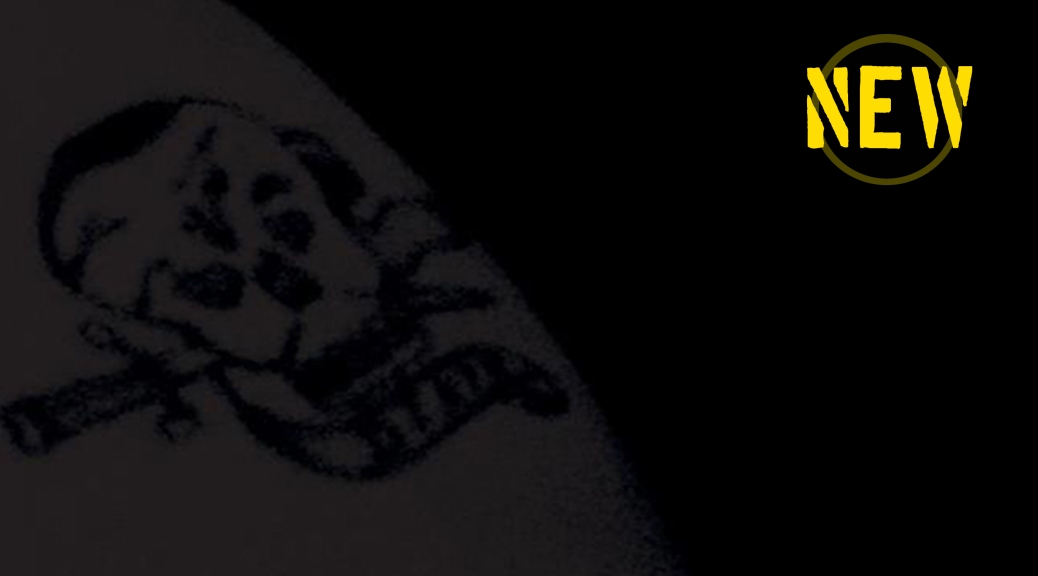 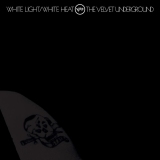 A frustrated reaction to critical disappointments surrounding rough bliss debut THE VELVET UNDERGROUND & NICO, the New York band’s furious skin-shredding follow-up was recorded in a flurry during September 1967 – across only two days, it was rumoured – and released in January 1968.
It was the only record by The Velvet Underground to feature just the classic line up of Reed / Cale / Morrison / Tucker. Chanteuse Nico’s unlikely tenure was over long before the delayed debut was actually released, and any creative fruitfulness in the band’s relationship with pop-art svengali Andy Warhol had been turned rotten once too often by music business naivety. Lou Reed dismissed him as manager and found himself labelled “a rat”.

Out of 1967’s chaos and confusion came an uncompromising noise that, in its day, was as underachieving as the band’s first release, but which would go on to inform the counter-culture for decades: “It’s the Statue Of Liberty of punk,” said Reed, looking at WHITE LIGHT / WHITE HEAT’s legacy from a mere single generation’s remove.
The desire to vent pent-up energy into a live-sounding record led to an engineer telling the band “This can’t be done. All the needles are in the red”. They carried on despite the sonic alarm and its metaphor, finding new identity amidst the disorienting white noise and fried overload, thriving on internal tensions and external disasters. “We may have been dragging each other off a cliff,” Sterling Morrison said in 1994, “but we were definitely all going in the same direction”.

The title track opener is a paean to amphetamine use, Cale’s piano thump setting heart-rate rushing in a companion piece consequence to the debut’s I’M WAITING FOR THE MAN. Short story THE GIFT, written by Reed and recited by Cale over a VU-filtered R&B jam, is a weirdly compelling Gothic miniature. I HEARD HER CALL MY NAME caused problems during the mix process – Reed turning himself up over the thrash, drowning out everything else, and Morrison briefly quitting in disgust. Recorded in a single warts-and-all take, dirty 17-minute closer SISTER RAY pummels with hard drug use, sexual debauchery and murder.
Despite the sonic limitations of 1967, WHITE LIGHT / WHITE HEAT remains one of the most electrifyingly vital and appealingly strange sounding records ever released. Its long-term importance is almost incalculable – like weed tendrils pushing out through gaps in cracked surfaces, its insidious changing of the landscape goes on.