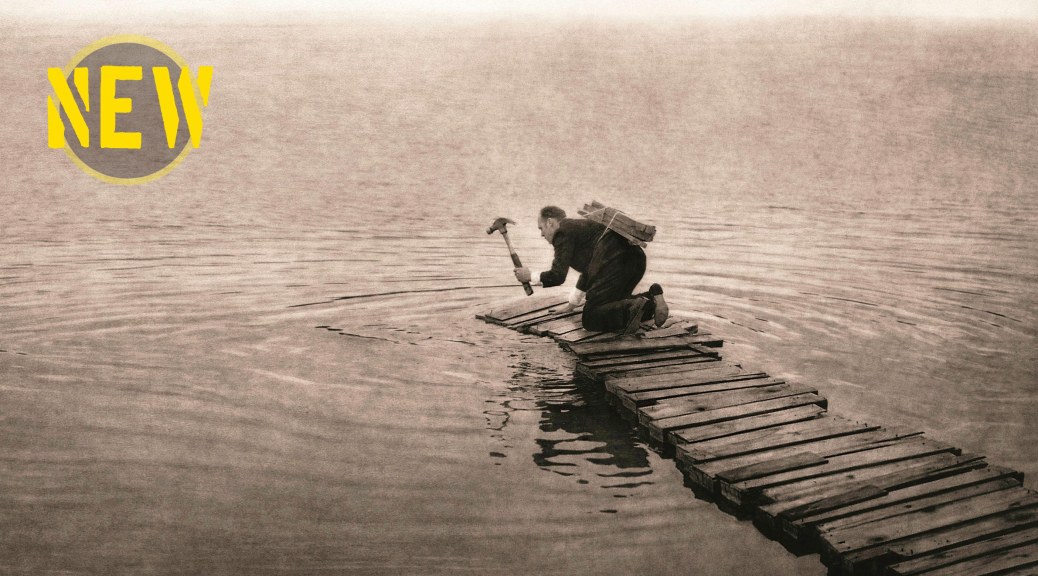 IRISH / AMERICAN FIVE-STRONG COLLECTIVE THE GLOAMING IS, ACCORDING TO REAL WORLD FOUNDER PETER GABRIEL, “A WONDERFUL MIX OF SOULFUL AND PASSIONATE TALENTS WHO’VE CREATED THEIR OWN GENRE”.

WHAT DOES BEING PART OF THE GLOAMING OFFER THAT MAKING MUSIC OUTSIDE OF THE COLLECTIVE DOESN’T?
I get to travel the world with great friends, playing in amazingly beautiful places to phenomenal audiences. The life of Reilly! The friendships are most important to me, and I cherish getting to spend time in the company of these particular men. I feel like I have so much to learn from them, as musicians and as human beings. There’s a lot of compassion and wisdom there, a lot to digest and process. And to sit every night on stage and witness the focus, the power and the beauty that each brings to their performance is humbling.

YOU’VE EACH WORKED SUCCESSFULLY INDIVIDUALLY, BUT HOW DID YOU PERSONALLY COME TO BE INVOLVED WITH THE BEGINNINGS OF THE GLOAMING, BACK IN 2011?
I’ve known both Iarla and Martin for quite some time, and both of them have been hugely supportive and encouraging of me and my music throughout the time I’ve known them. I’d been making music with Iarla now and again – bits and pieces for various projects. I’d performed with him in various capacities, always rewarding, from sharing a stage with him and various random collaborations to playing as part of his band. I was, of course, a massive fan of his music. The few times I’d had the privilege to share a stage with Martin had been an immense experience, stepping into that place of his where anything is possible. I forget which of them had a chat with me about forming a group together – the idea was Martin & Dennis, Iarla, myself and one other. I remember a few long chats with Iarla about who that person might be, what they might play, what world of sound we wanted to create. Then Martin suggested Thomas, having just played a little with him in New York. We all got very excited about the idea of making music with him. It took a while for him to decide to come on board, but finally he did and we had our band – albeit a band who hadn’t met yet, a band in search of a name, a soul, a sound. A band in search of some music, too.

WHAT WERE YOUR FEELINGS THE EARLY EXPLORATIONS, AND HOW DID THE COLLECTIVE PROGRESS FROM THERE?
The early explorations were fairly rushed: a gig had been booked at the National Concert Hall in Dublin, it had sold out, and we were under pressure to get enough material together and in good enough shape to successfully pull off that gig. That was the main focus, rather than an open-ended exploration of all the possibilities available to us. As a result, we were focused and productive during the few days we were preparing for that concert. From there came all of our material, our sound, our approach…

HAS IT BEEN A PARTICULARLY LONG PROCESS TO ARRIVE AT THE FINISHED RECORD?
The time spent on the record itself was relatively small, and the process was long only in terms of time elapsed between stages. The recording was done over a few days in Grouse Lodge in Co. Westmeath, all pretty much recorded ‘as live’, with the whole band playing simultaneously rather than each recording parts separately. Our recording/mixing engineer, Patrick Dillett, was superb, and Thomas did a truly great job of producing the music. The mixing process wasn’t arduous at all, at least from my perspective, but I know Iarla put in a lot of time and work listening to mixes in detail, fine-tuning each track until he was satisfied. The cover sleeve design for the album was always going to be important – and we were thrilled when Robert & Shana Parke Harrison gave us permission to use their exceptional image.

FOR YOU, WHAT’S THE KEY MOMENT OF THE ALBUM?
THE GIRL WHO BROKE MY HEART. We hadn’t really played it before and, to me, the recording is so exciting because I feel this energy off it: the new, the unpredictable, the unknown… Those elements which are at the very heart of nearly all the traditional music I love, the knowing when you listen that absolutely anything could happen at that moment, that the musician is standing on a broad plain stretching out to the horizon, where no right way exists, no wrong way, all is beautiful and possible. A unique unrepeatable path through the land of possibility…

The Gloaming’s debut album can be ordered on CD from Real World, here or download here.
A stunning 21-minute live version of album track OPENING SET can be downloaded for free, here.