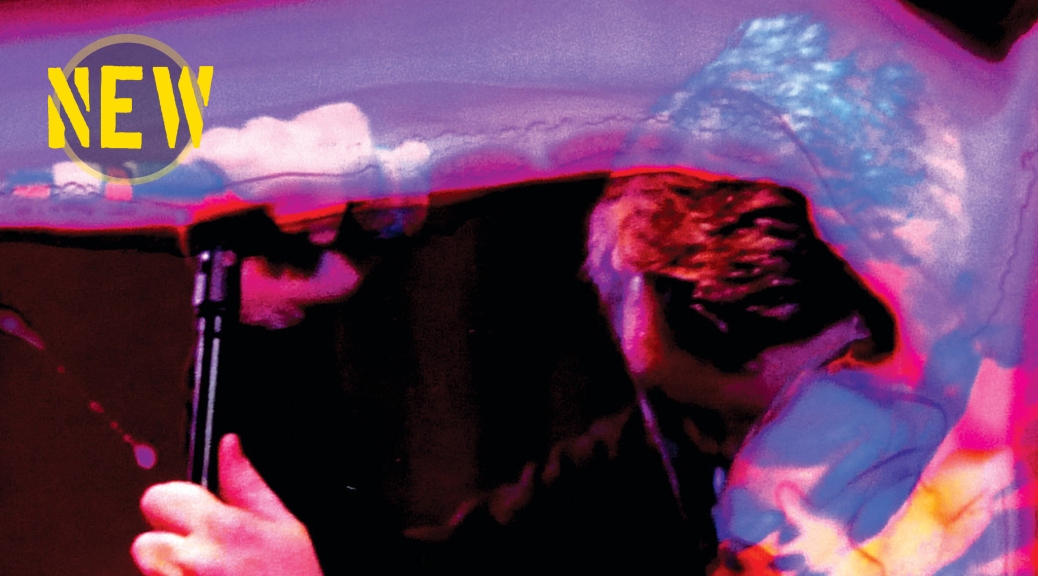 A recording of a show in London last year, LIVE AT BUSH HALL features a smattering of Gene favourites alongside elegant renditions of all ten bleak but sweet ‘secular hymns’ which congregated on solo debut THE DEFENESTRATION OF SAINT MARTIN. Accompanied by Robin Coward, seizing opportunity to ditch the electric in favour of tickling a grand, Rossiter’s form is ‘fighting fit and able’.
In a discography strewn with earnest dissections of damage and depression, broken home elegy THREE POINTS ON A COMPASS is a noble high. Arguably Rossiter’s most personal lyric, it licks wounds inflicted in childhood from the ‘safety’ of middle-age. With both Coward and Rossiter at the keys, a startling instrumental section unlocks the heart – explaining, at length and with great pathos, things too deeply ingrained and devastating to be carved out into mere words.

Similarly affecting are truly tender readings of DARLING SORROW, a song approaching career best, and yearning with a twist single DROP ANCHOR. Of the five Gene tracks, doleful IS IT OVER? looms closest to the solo material, anthemic SPEAK TO ME SOMEONE is rousing and set closer I CAN’T HELP MYSELF is sincere. It is the mighty OLYMPIAN, though, which takes all honours, the simple piano and vocal frame understating its air of exquisite grandeur.
Its profound sadness and cloistered nature ensured that 2012’s THE DEFENESTRATION OF SAINT MARTIN – though peculiarly beautiful – was not necessarily a social pleasure. Despite the solitary tone of much of the material, LIVE AT BUSH HALL offers a vivid communal celebration of it.

LIVE AT BUSH HALL can be ordered here.